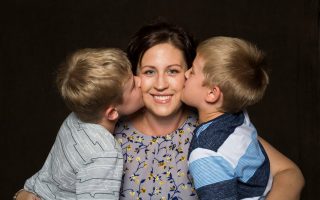 The Mummy's Wish Hike was started in 2018 by Annette Azzopardi who passed away in 2019 with Ovarian Cancer. Her sister Benita shares her story and why the annual hike is so important to Annette's family and friends. 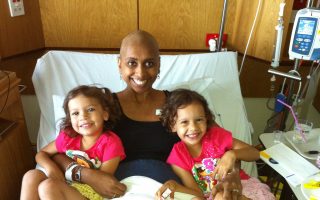 Brisbane doctor Mellissa was 37-years-old and the mother of two girls under the age of four in 2013 when she was diagnosed with an aggressive form of breast cancer that changed her life. 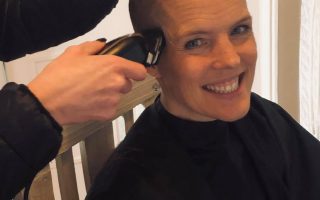 Randwick mother of three Yvette is a breast cancer survivor, Mummy's Wish Mum and one of our Dry July supporters. She shares the impact Mummy's Wish has had on her life.

Fiona, 44 year old mum of 2, was diagnosed with de novo metastatic breast cancer. Within three months, Fiona was unable to walk and within four it had spread to her spine. But Fiona sees her diagnosis as a life sentence rather than a death sentence. 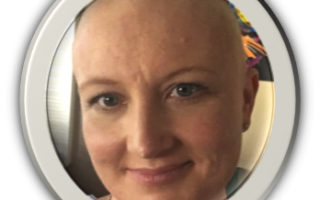 On Australia Day 2019 she collapsed and was rushed to hospital. After an MRI, doctors discovered a large spinal tumour and Aarmy was informed that ‘if I didn't have surgery within the next 30 mins, I could be permanently paralysed’. 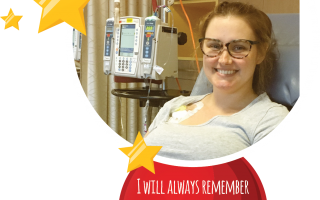 Bridget, 33 year old mum of 2, was feeling excited about returning to work after 3 years of maternity leave, when her whole world came crumbling down around her. She was diagnosed with late stage bowel cancer and about to fight for her life.