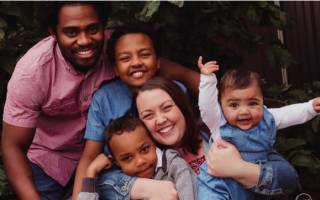 Kiah is 32 and has three beautiful kids aged 10, 8 and 18 months. Kiah was first diagnosed with breast cancer in 2014. After being cancer free for four years, Kiah was diagnosed in July 2018 with metastatic cancer. 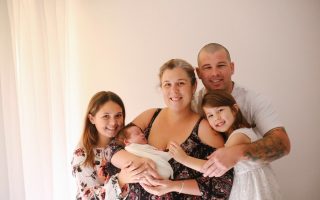 Raising five children, feeding five hungry mouths, chasing after ten little legs, doing countless loads of washing… that’s a lot for just one mum to do. Especially when she also has pancreatic cancer. 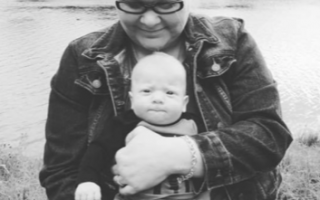 Having your first baby is often one of life’s greatest joys, but what if, just weeks after celebrating the birth of your baby, you were diagnosed with cancer? 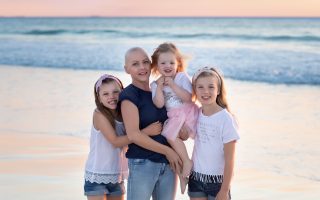 To her doctors, Aishling is a stage three breast cancer patient, in recovery from an intensive course of chemotherapy and a double mastectomy. But to her three young daughters, Aishling is "Mummy". 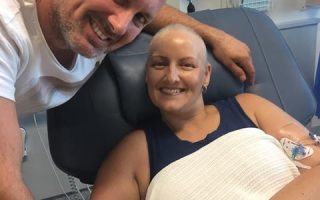 “Don’t forget, Mummy loves you.” What message would you record for your children, if you'd just been told you had cancer? For mum-of-two Sharon, it was simple. 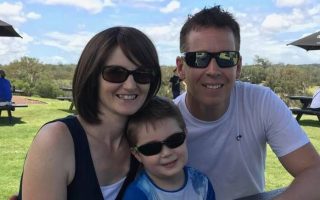 When Rachel Greenwood was diagnosed with stage three breast cancer, she never imagined that a small, cuddly teddy bear would make the world of difference to her son Tyler.