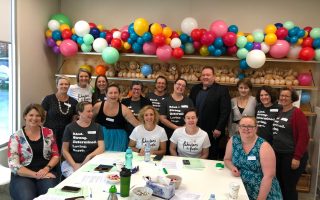 The team at Mummy's Wish are celebrating this week after our inaugural Giving Day on Thursday raised more than $150,000 to help us grow so we can support more mums with cancer. 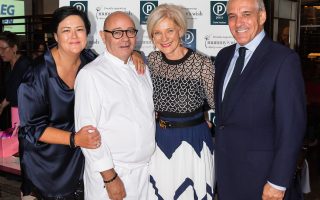 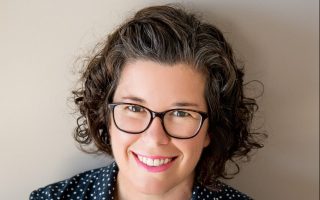 It is with both sadness and gratitude that we announce that after six years at Mummy’s Wish, including two years as Chief Executive, Emma Bryant is leaving the organisation at the end of May. 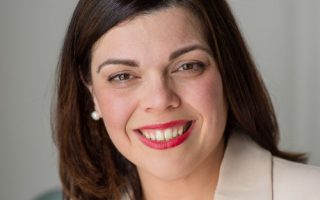 Mummy's Wish welcomes Giovanna Lever, founder and managing director of Sparrowly Group, to the Board of Directors. 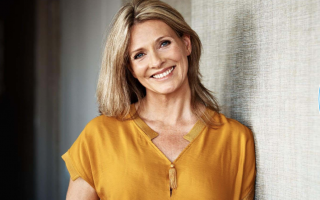 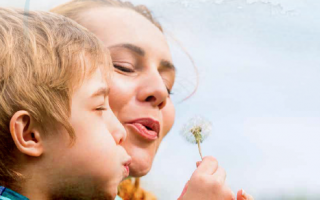 Mums from Airlie Beach to Albany and everywhere in between can now access our Guide for Mums thanks to a grant from Dry July Foundation.